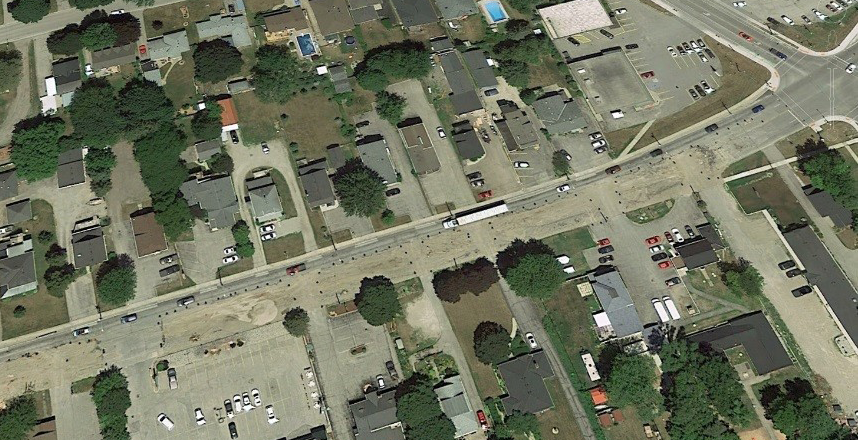 During construction, traffic was down to one lane westbound with eastbound closed during the majority of the project. This traffic plan was havoc for motorists but kept the workers safe and delineated from the traffic flows

The underground work transitioned Lambeth from a septic system to sanitary sewers. CTV news gave pleasing compliments such as praising the crew for minimizing the impact on residents of Lambeth as much as possible. Local Store owner at Spicer’s Bakery has such compliments as “they have bent over backwards to try and make roads as accessible as they could” and Local Business owner at McLennan’s Flowers saying things such as “you couldn’t ask for a nicer group of people”

We would like to acknowledge everyone involved with this project including The City of London, IBI Group, Golders and associates, Royal Fence, Trueline Services, Coco Paving, Demar Aggregates, JK Landscaping, JNF Concrete, Mobil Stripping and Sweeping, Southwold Diversifeld, Hayman Construction, Emco Pipe and Products and Forterra Pipe and Precast. and all the businesses and residents for all their cooperation and patients during the construction.